“In recognition of the vital role he played in the success of the 2012 U.S. Open Golf Championship held at the Olympic Club in San Francisco, Frank Bussey… is deserving of the special honors and highest commendations of the people of California”
—California State Senate 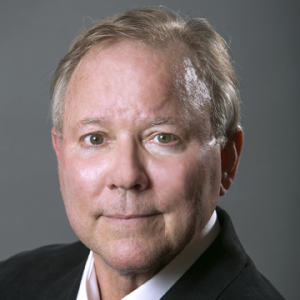 My name is Frank Bussey and I make massive sporting events happen.

I am a seasoned event management consultant with a proud track record of designing, coordinating, and implementing multiple and complex projects with professional results. For over 20 years, I directed all operations for the U.S. Open Golf Championship, the most prestigious golf championship in the world.

I have directed operations for the International Players Tennis Championship in South Florida as well as consulting for numerous Championship quality events including World Cup Polo and Equestrian, Super Bowl Hospitality, indoor tennis tours, as well as civic events such as firework displays, fly-ins, and street fairs.

Now I am offering my experiences, skills, and lessons learned to you. I can be hired as an event consultant, trainer, or you can purchase a mapping service package. I have also written the definitive book on event operations that is available from the link below: